Sir Kevan Collins has been appointed chair of the Youth Endowment Fund – the independent body set up by the Home Office to fund and learn from early interventions that keep young people away from crime and violence.

His appointment comes on the eve of the Youth Endowment Fund awarding its first round of grants, which will be announced in the coming weeks.

Collins brings a huge amount of experience in the set up and running of complex organisations focussed on bringing about social change. Kevan started his career teaching in east London. He went on to lead schools in Yorkshire and London and became the National Director of the Primary National Strategy in 2002, going on to become Chief Executive of Tower Hamlets Council. Since 2011 he has been CEO of Education Endowment Foundation, the grant-making education charity dedicated to overcoming educational disadvantage.

“I am delighted to take up the post of Chairperson of the Youth Endowment Fund. Supporting young people to live fulfilling lives and make a positive contribution to society has been at the core of all of my work. Working with the YEF partnership to make the best use of the £200 million Home Office endowment to generate and mobilise evidence to tackle youth crime and violence is a great opportunity and one I am very excited to be part of.”

“The Youth Endowment Fund provides a unique opportunity to improve the safety of our children and young people across England and Wales. Communities and families play an essential role in supporting early intervention: the YEF will support them and be a cornerstone in tackling youth offending and the threat of crime and violence.”

“I’m looking forward to using my experience with local authorities and the wider third sector to guide and advise the Youth Endowment Fund to build its partnerships and have a real impact on the frontline. Our work will be instrumental in creating the change we all want to see for our young people over the next decade”.

“I’m proud of the work we’ve done at Impetus to ensure that young people from disadvantaged backgrounds get the right support to succeed. The YEF is a huge opportunity to make a difference to more young people, capitalising on the deep skills and expertise of Impetus and our partners SIB and EIF.”

The Youth Endowment Fund, the #iwill Fund and the Co-op join together, empowering young people to create a fairer world 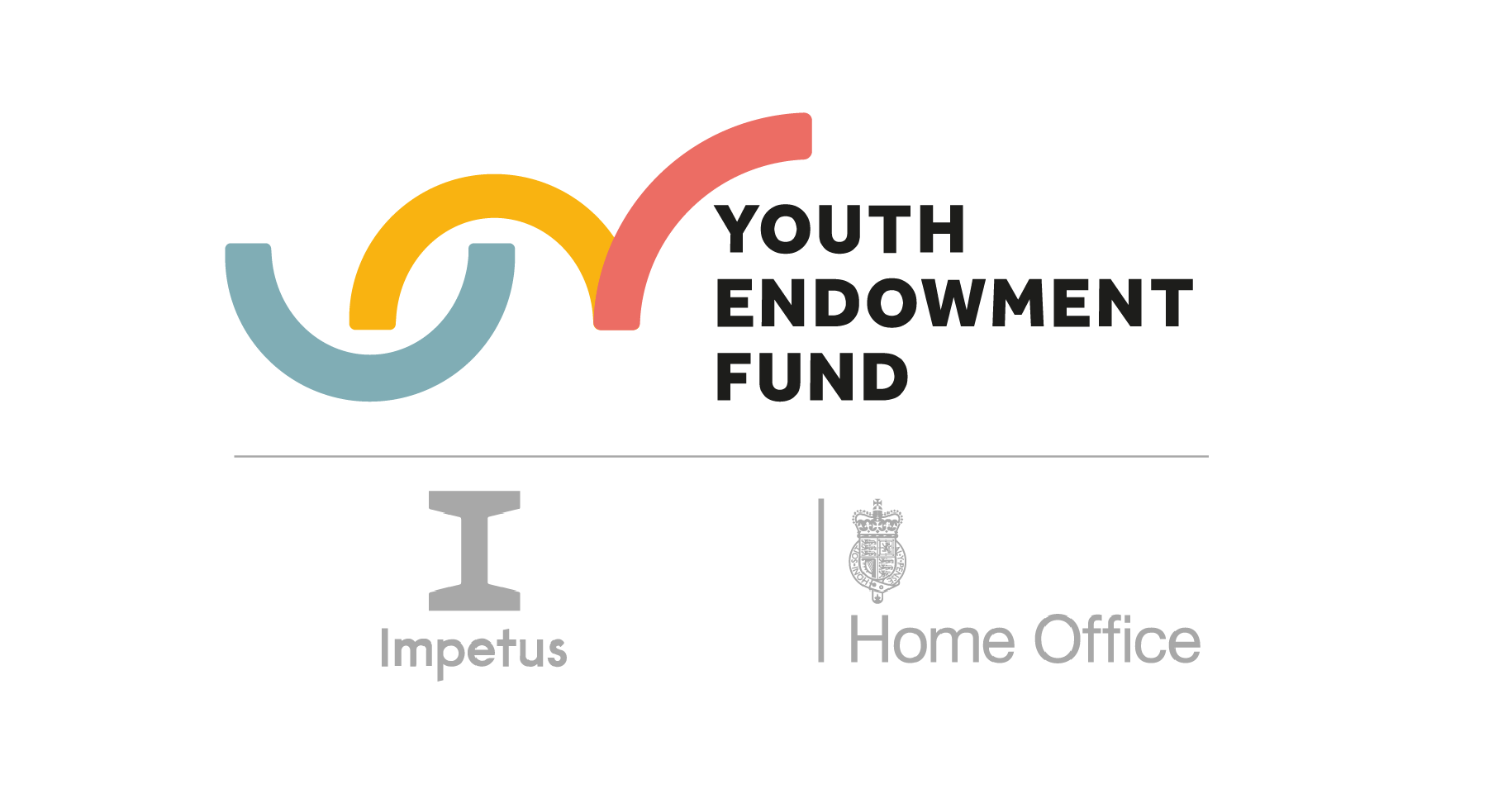